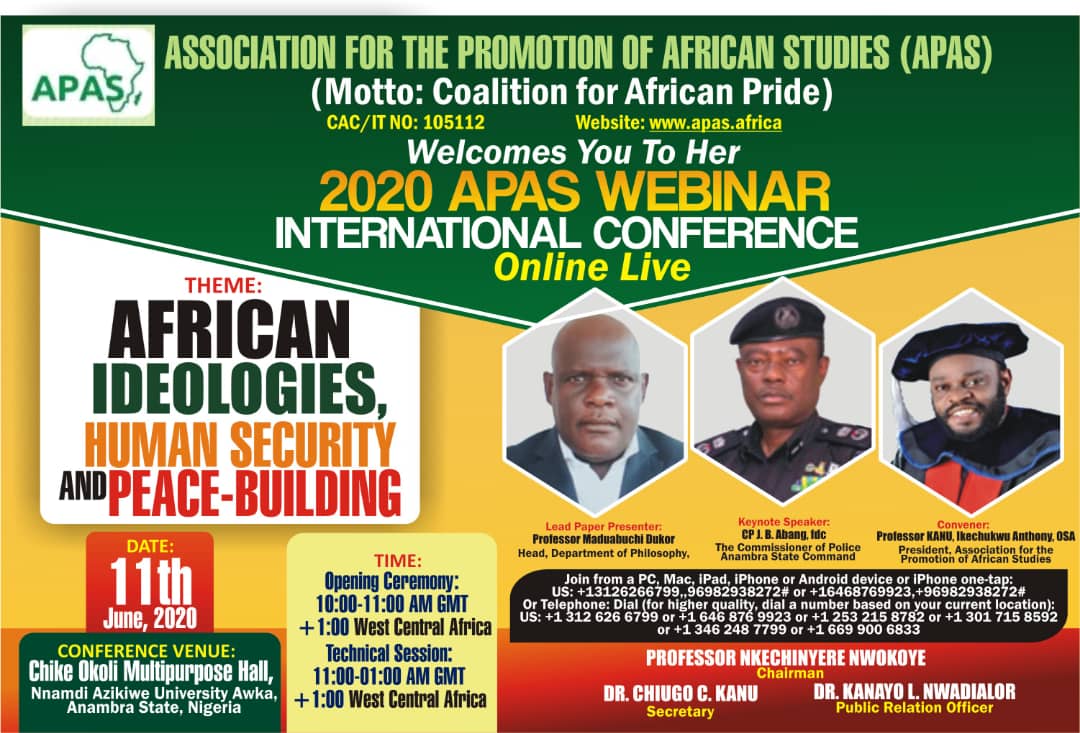 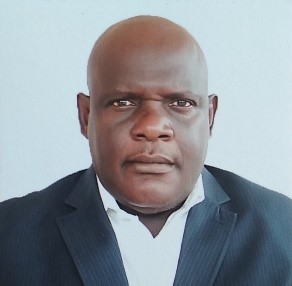 We write to introduce to you the Lead Paper Presenter at the 2020 International Conference of the Association for the Promotion of African Studies (APAS) convened by Professor Ikechukwu Anthony Kanu, President of APAS held on 11th June with the theme: “African Ideologies, Human Security and Peace-Building” in the person of Professor Maduabuchi Dukor. 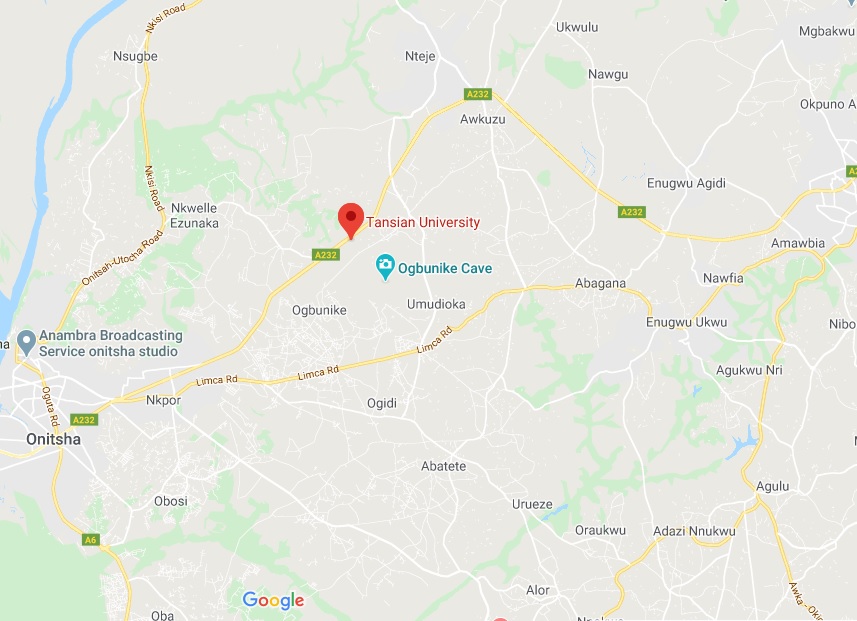